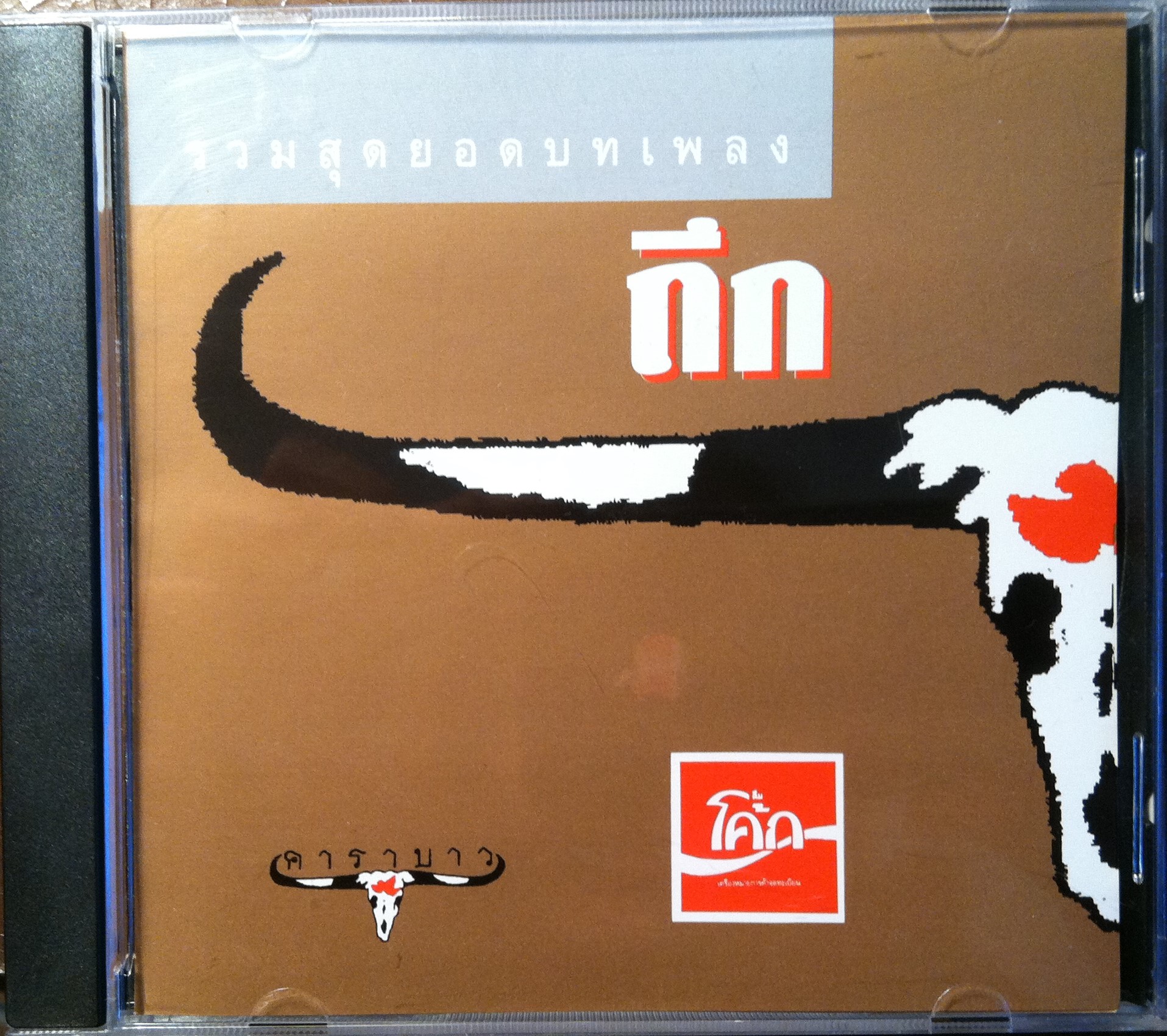 Tuk, a collection of the Tuk Kwai Tuey songs
The compilation album Tuk (1990) is HIGHLY RECOMMENDED. You can Buy it HERE at eThaiCD.

Tuk Kwai Tuey (Tuk, the Buffalo with Unusual Horns) is a musical saga that plays out in a series of 10 songs across the first 10 Carabao studio albums, from ขี้เมา Kee Mao (The Drunk) in 1981 to ห้ามจอดควาย Ham Jod Kwai (Buffalo Parking Prohibited) in 1990. The story centers around a farmer Manohk (Nohk for short) . . . SPOILER ALERT!!! . . . whose beloved buffalo Tuk is poisoned to death by a greedy capitalist in “Tuk Kwai Tuey Part 1.” Without his buffalo to help him plow, Manohk is forced to leave the farm and goes on to have other adventures. The series dramatizes the plight of rural working-class people who feel trapped and desire a fair chance for a better life. A second theme is environmental/technological change in farming as buffalos are replaced by tractors. So this story begins the 1970s or earlier.

The goal was to create a helpful legend or myth — and the saga, or key parts of it, are indeed now part of the collective consciousness of Thai people. Five of the songs in the Tuk Kwai Tui series are standout, Top 100 songs (out of 1,000 plus Carabao songs). “Bua Loy,” the song played at the end most Carabao concerts, which all fans should know by heart, is “Tuk Kwai Tui Part 5.”

All the Tuk Kwai Tuey songs were written by ยืนยง โอภากุล Yuenyong Opakul (Aed Carabao) and the earlier and later songs in the series have a sound inspired by Crosby, Stills, and Nash.

Tuk is a “Kwai Tuey,” a word that has been very hard to translate! According to Tod Daniels of “Farang Can Learn Thai Language” facebook page: “a A ควายทุย [Kwai Tuey] is ANY buffalo which has a BIG (as in a giant) body and horns different from other buffaloes. The horns can be short, long, twisted, curled etc. BUT Usually the horns are those really LONG ones . . . These buffaloes are highly sought after. They are NOT an species of their own, but aberrations, and they work HARD! They toil in the fields day-in-day out without a problem and are some of the hardest working buffaloes in the kingdom!”

(This despite the fact that the word the word ทุย by itself seems to just mean a male buffalo, while ควาย (kwai) of course means “buffalo.” So the English-language title of this series will be . . . TA DA!: Tuk, The Buffalo with Unusual Horns. 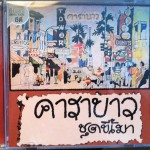 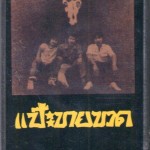 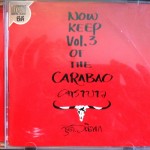 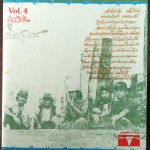 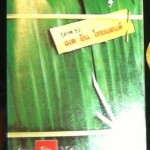 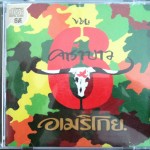 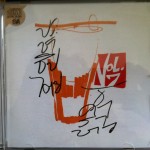 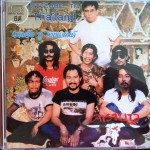 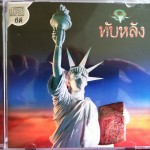 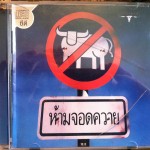 In 1997, the ten songs were gathered into an album titled “Tuk,” which is HIGHLY RECOMMENDED. You can Buy it HERE at eThaiCD, where you can shop in English. It is great to listen to the songs in order, which helps one to comprehend the story. But the album also feels like a valuable historical archive of “long lost” recordings. The main reason they feel historical is that so many of the songs in the series took off to live a life of their own — through concerts and new recordings, growing bigger and better over the years — so that the original recording is no longer the most familiar. And, of course, a few of Tuk Kwai Tuey songs really did fall into obscurity.

The feeling that Tuk is an archive is accentuated by the addition of two other songs not in the series. Tuk opens with “Mon Playng Carabao” (The Spell of Carabao Songs”) from the first album, which invites the listener to come sing and dance under the spell of Carabao songs. The last song on Tuk is the environmental song ชีวิตสัมพันธ์ “Cheewit Sampat” (“Related Life,”) a magical collaboration in the style of “We are the World.” “Related Life” was first released as a single to raise money for charity.