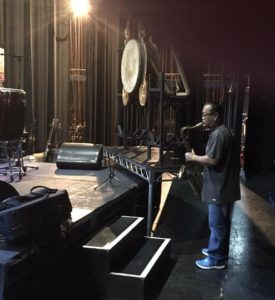 If you are new to Carabao go check out the music. If you are a long-time fan of Carabao, Thai music, and Thai language you may come backstage to learn more about these topics:

TIPS FOR SINGING AND SONGWRITING

Add Carabao Explains How to Compose a Song

The Rhyming Scheme of a “กลอน”-Style Thai Poem or Song: A Fun Illustration

Tips for Singing in Thai 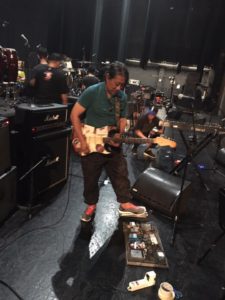 Add Carabao talks about Prem Tinsulanoda, who had just died, and how Prem influenced his life

Add Carabao talks about marijuana between songs at a concert at SR Residennce Hotel, Petchabun, in June 2019 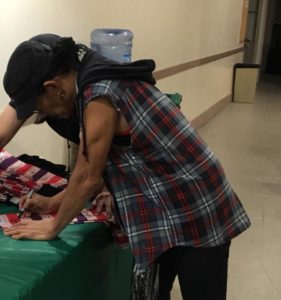 AWESOME COVER OF CARABAO SONG IN ENGLISH: USES TRANSLATION AT THIS SITE

INTRODUCTION TO OTHER THAI ARTISTS THROUGH CARABAO 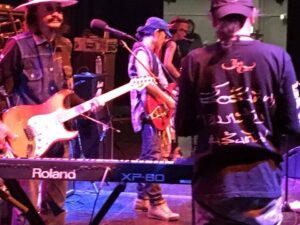 CARABAO FANS, DID YOU KNOW?

Add Carabao can do a huge range of musical styles

Carabao played with Santana twice. Hear the back story and see the video.

On multiple-of-five anniversaries of the band, a special song is released to celebrate the band with the fans. Check out these remarkable songs. 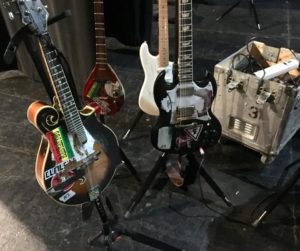 THEORIES ABOUT THE ORIGINS OF TWO SONGS

Add and Lek Carabao write songs that apologize for the Song “Ganja.” PLUS my own theory about the origins of the song “Ganja.”

A series of 10 songs across the first 10 Carabao studio albums, the “Tuk Kwai Tuey” songs, tell the story of a farmer, Manohk, who is forced off his land after the death of his beloved buffalo Tuk. MUST HEAR.

Lek Carabao posts about his feelings for the song “Tuk.”

A set of a similar songs across the first 4 albums: About the rice harvest and carts

Announcement: All Songs through “Made In Thailand” ALBUM Fixed by GREAT Translator

Tom Vamvanij offers his own translation of “ทะเลใจ” “Telay Jai” with advice for translating this and other songs. 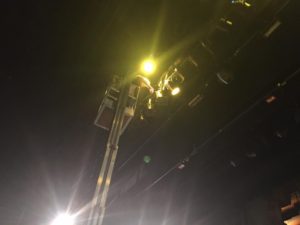 Aed Carabao: Made in Thailand” by Heni Lemieux At Din Deng, in their Understanding Thailand series. Draws on material from this site, but it wasn’t me!

Some Carabao Songs that “Feel Like” Some English-language Song

The movie “ทองปาน” (“Tong Bpan”) (1977) may provide some context for the Carabao songs about poverty in Thailand.

WHY AND HOW I BECAME A TRANSLATOR

AT another website (Women Learning Thai) is my explanation from 2015 of how I translate the Carabao songs: Translating Thai Song Lyrics: How I Do It, and You Can Too!